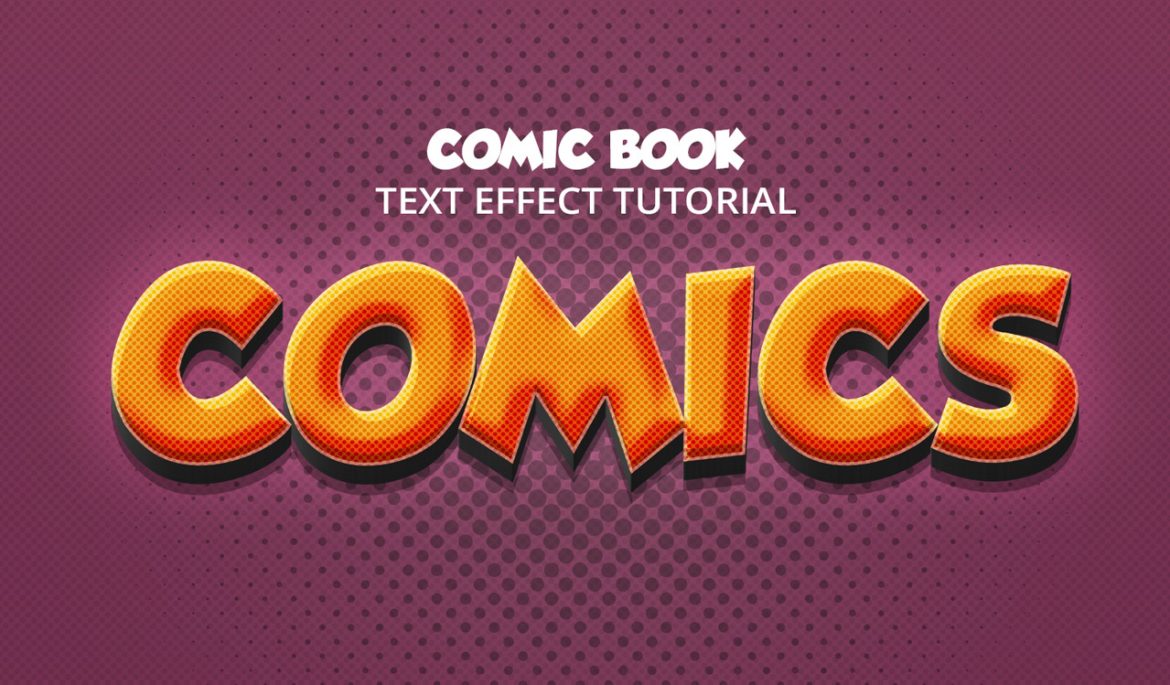 How to Create a Comic Book Style Text Effect in Photoshop

This time we are going to create a comic book text effect. By following this tutorial you’ll learn to use patterns and layer styles. This tutorial was made using Photoshop CS6 but is suitable for most CS and CC versions. Lets get started! Below you can download all free resources that used in this tutorial. 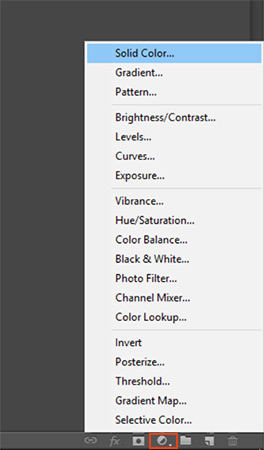 Download and install the patterns -> Distressed Halftone Patterns. Double click the color fill layer and add pattern overlay. Select the ‘Halftone Heavy M’ pattern (see the name by hovering over the patterns), set the blend mode to multiply, opacity to 13% and leave the scale to 100%. 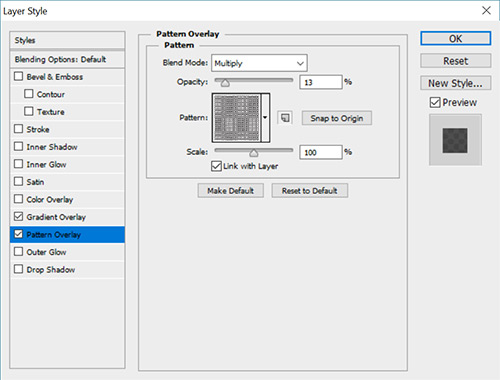 Next add gradient overlay. Select the black and white gradient so that white is on top and black on bottom. Set the blend mode to color burn and opacity 5%, tick: Dither.

Download and install the halftone shapes. Set the color to #7a7a7a and select a halftone to shape of your chose and place it in the middle of the canvas. I selected the shape 2161. Now change the shape layers blending mode to multiply and opacity to around 63%. 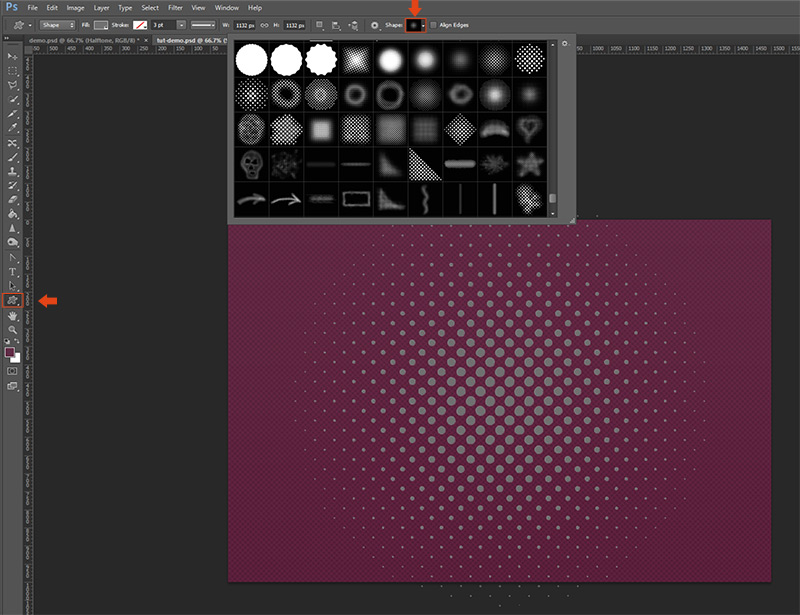 We are going to add the text next so install the font Grobold. Select the font and write a word of your chose. I wrote the word ‘Comics’ and used font size 290pt. Set the text color to #2c2c2c. Turn the text in to a smart object and make 4 copies (CTRL +J) of the text layer. Pick the bottom, original text layer and turn the other copies invisible. Double click it to edit the layer style. Under styles panel, Set the color overlay to #e5982b. Select outer glow and set the color to white, blend mode to Overlay, opacity to 26%. Under elements set the spead to 11% and size 122px. 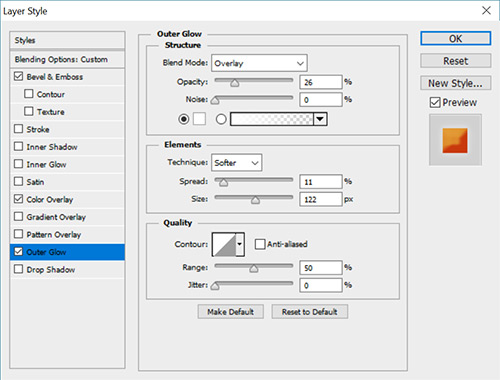 That layer is done, move on to the next layer and turn the visibility on and set the fill to 0%. Double click to edit the layer style and edit the pattern overlay. Select the pattern: Halftone Heavy S and set the blend mode to color burn and opacity to 40%. 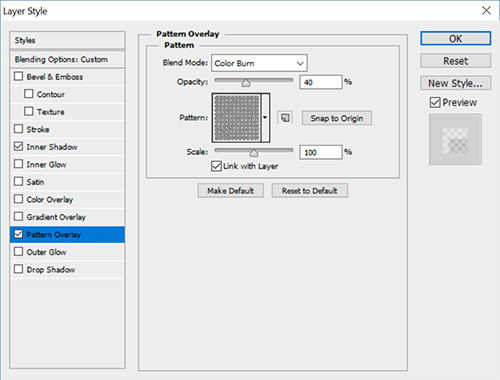 Moving on to the third layer. Set the fill once again to 0%. Under layer styles edit the inner shadow and set the color to #b6b6b6, blending mode to multiply, tick off the ‘use global light’ set the to angle -95 and distance 15. Next add white stroke 4px, posotion: inside, opacity 35%.

Take those 3 text layers that you edited and group them and name the group Style.

Next we are going to create the 3D effect. Take the next un-edited text layer and turn on the visibility on and drag it under the style group. Edit the layer styles and bevel & emboss. Set the highlight mode color to #646464 and shadow mode color to #383838. Once ready hit ok. 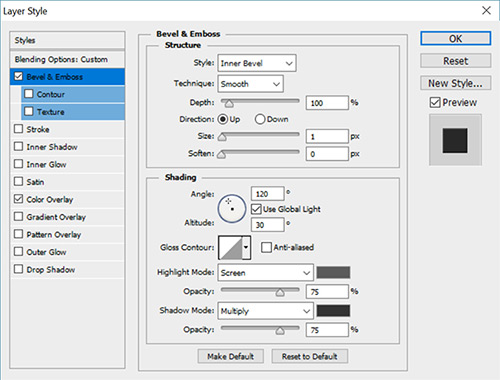 Now nudge that layer down 1px with your arrow key. Then copy (CTRL+J) put it below the previous layer and nudge 1px down. Repeat until you are happy with the 3d depth. Just remember to always put the copy of the layer below copied layer. 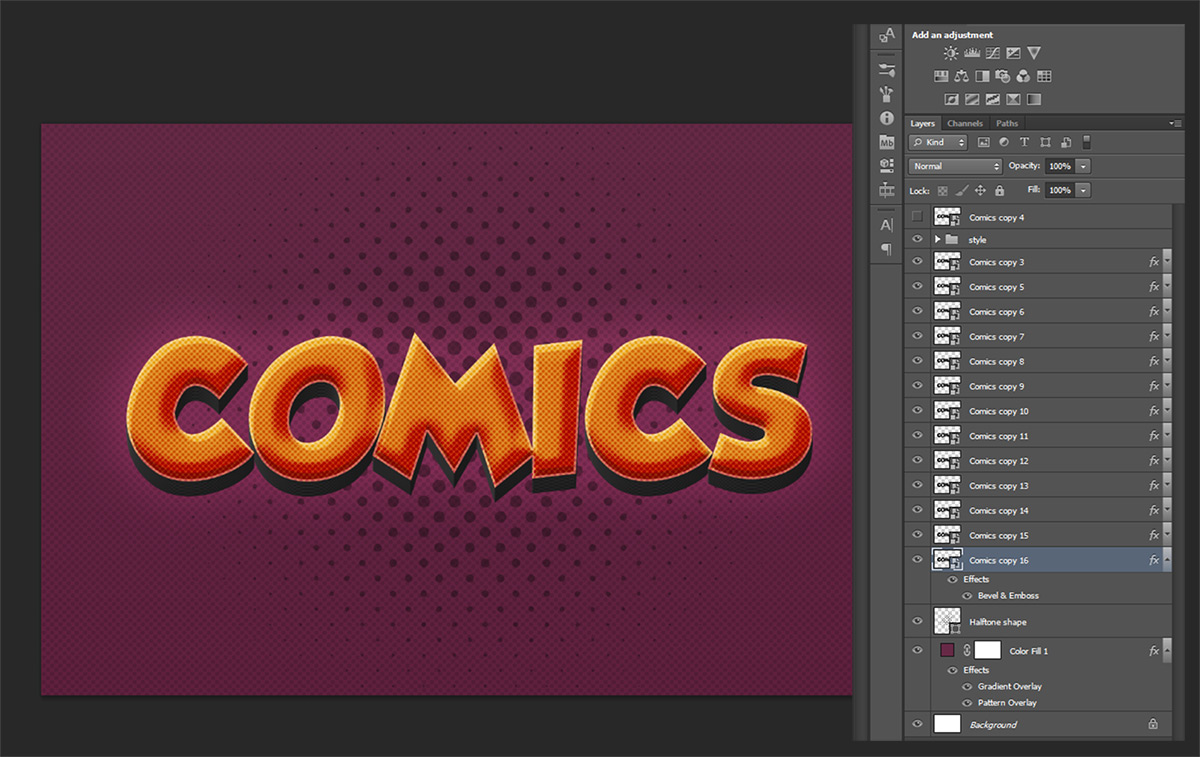 Take all the copied 3d layers and groups them and name the group 3D.

Take the last un-edited text layer and drag it below the 3D group. Align it with the bottom of the 3D effect.

Once again make a copy but the copy at the bottom and nudged down one arrow push. Repeat until you are happy with the shadow depth. 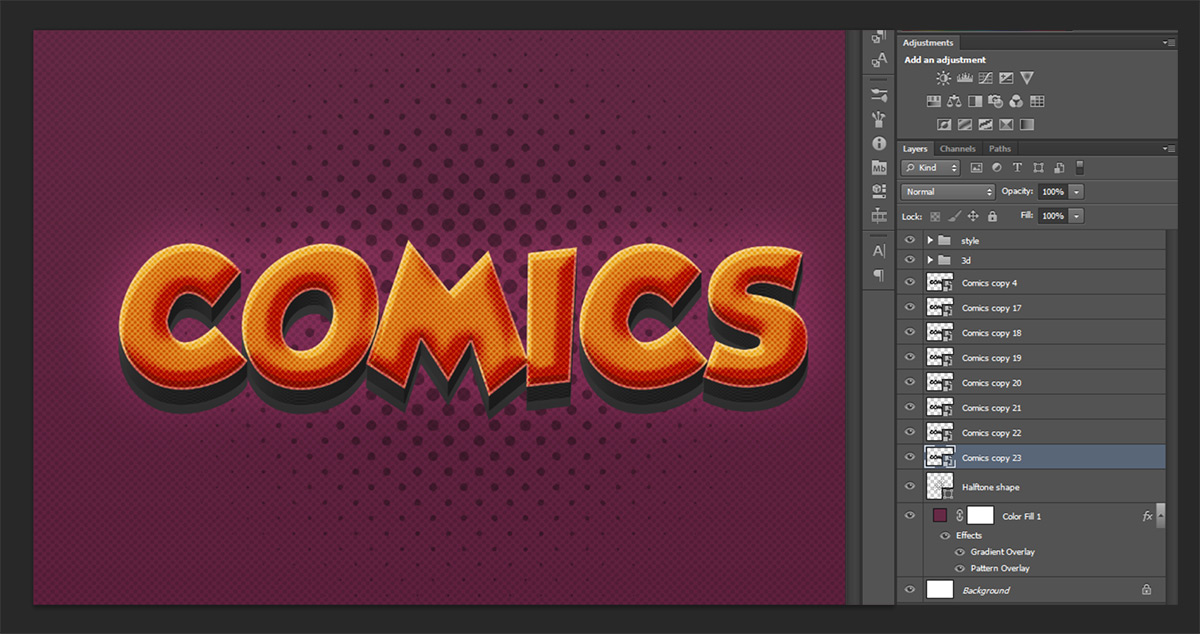 That’s it our comic book text effect is ready. You could still add some adjustment layers to enhance the end result. I’m going to add a little highlight in the center (below text). Add a gradient layer, set the color all the way white and set the other end 0% opacity. Style: radial, scale 110% and dither. Hit ok and set the layer opacity to 11%. 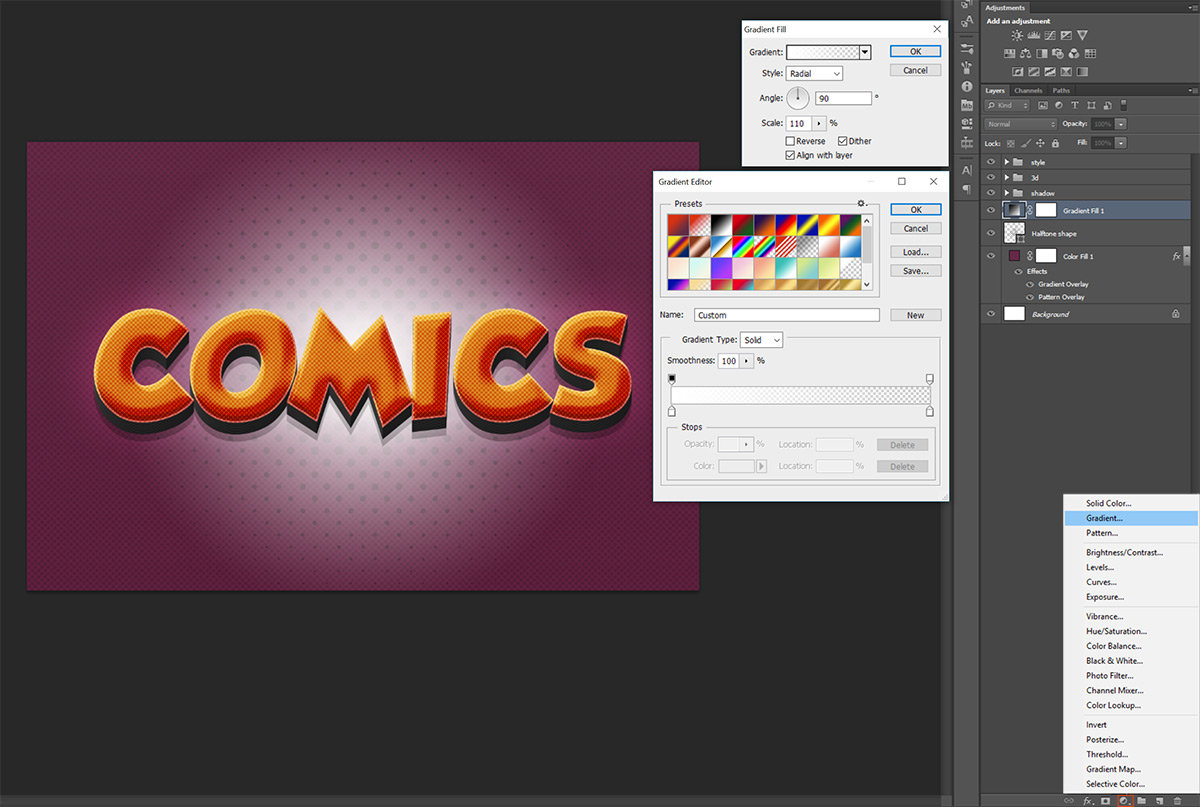 I hope you liked this tutorial! If you have any questions or suggestions comment below.
Here is the final of the comic book text effect: 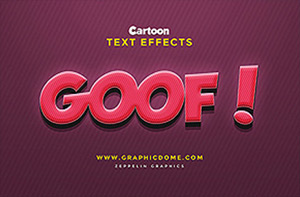 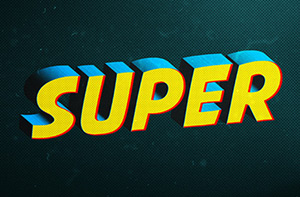 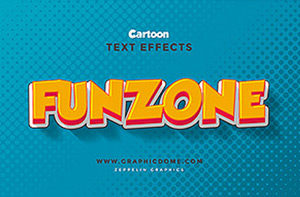 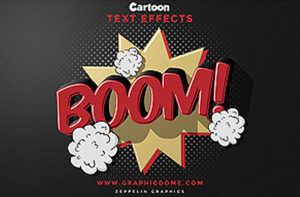 Photoshop vs Illustrator: What’s the difference?

How to Create a Resume Template in Photoshop

How to Create a Miniature Effect in Photoshop

How To Create a Realistic Pencil Sketch Effect...

How To Create a Double Exposure Effect in...

How to Create Color Schemes in Photoshop for...

Hi, John from psd-dude here! Great tuts you have here on your site, thanks!

Thanks for stopping by! Love your blog.